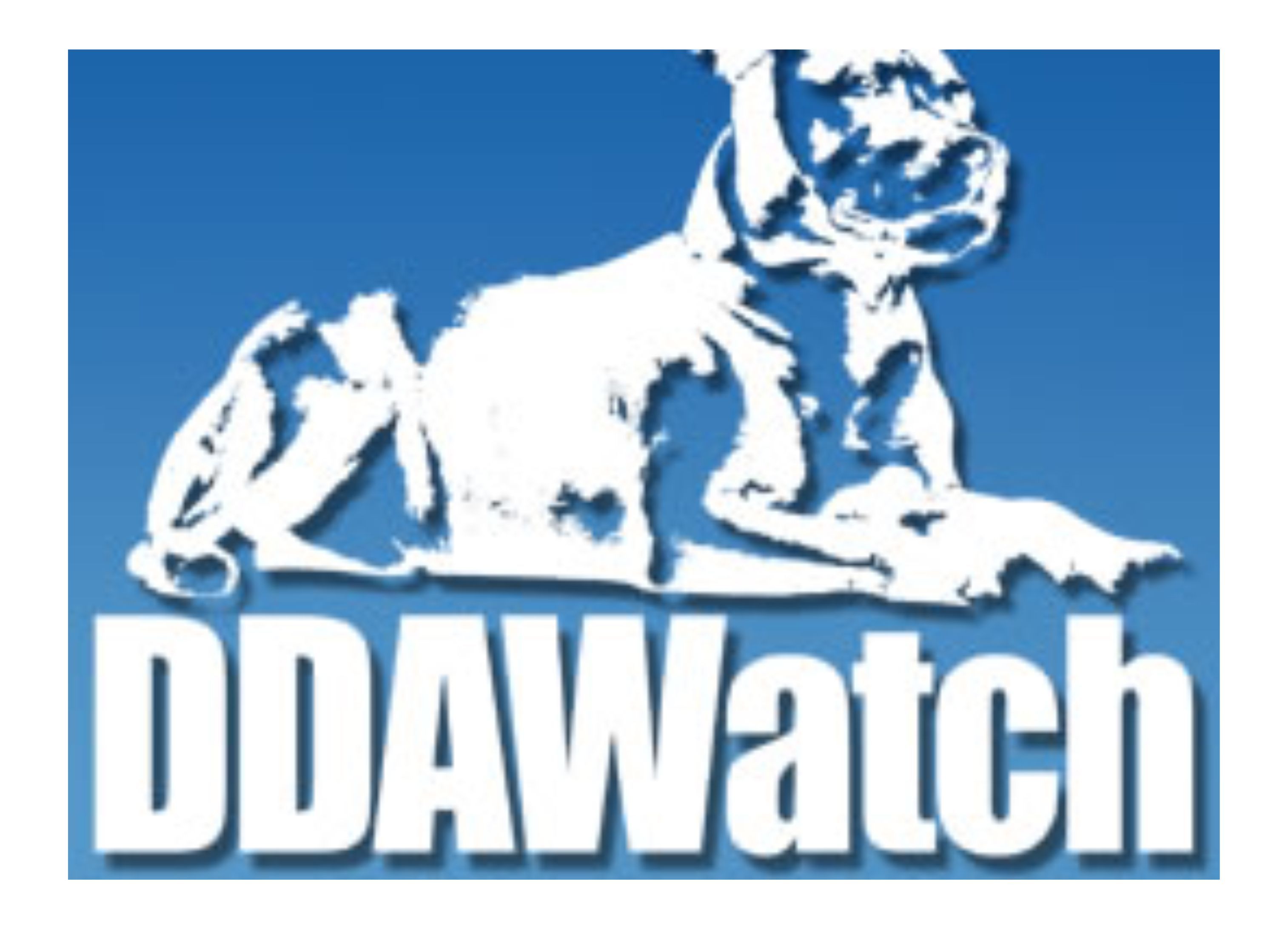 It's time to assign BSL to the history books. At the forefront of the fight to end BSL in the UK is DDA Watch. They not only campaign tirelessly to raise awareness of this ridiculous legislation, but they also offer free, confidential advice and support for the owners of dogs who have been seized under this misguided and ineffective law. 20% of each sale from the 'End BSL' section of our site will go to DDA Watch to help them with the amazing work that they do.

The British Kennel Club says: "Breed specific legislation ignores the most important factors that contribute to biting incidents - primarily anti-social behaviour by people who train their dogs to be aggressive and irresponsible dog ownership by those who do not train their dogs properly. Consequently, current legislation based on genetics that ignores the influence of the dog's keeper has failed to prevent a large number of dog biting incidents and has cost the police millions of pounds in kennelling associated costs. Sadly, it has also resulted in the unnecessary euthanasia of dogs simply because of their breed or type. No breed of dog is inherently dangerous. Scientific research has proven that the pit bull terrier and related breeds are physiologically no different from any other breed of dog.  Dr Lehr Brisbin at the University of Georgia has proved the skeletal structure of the pit bull terrier jaw is no different from that of any other dog with respect to 'jaw locking' - they simply have strongly muscled jaws in common with many other breeds."