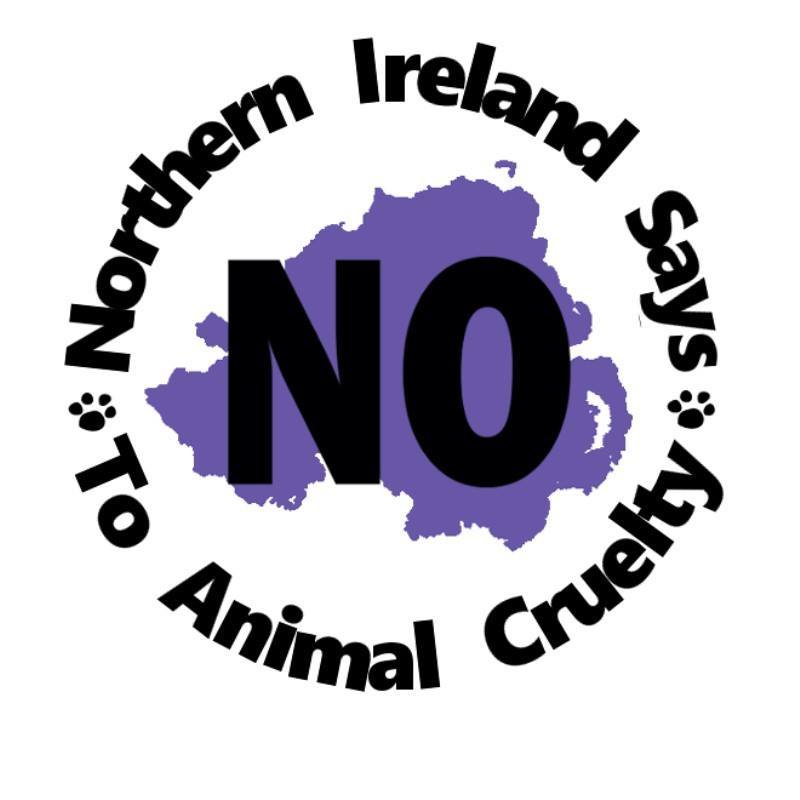 Northern Ireland Says No To Animal Cruelty started as a Facebook page that was set up to gain public support to show the Northern Ireland courts and legal system that the people of this country say " NO" to animal cruelty. The group have more than 17,000 'likes' on Facebook and have organised - amongst other things - a successful rally at Belfast City Hall, and silent protests outside circuses and at court hearings of those on trial for abhorrent acts of gross cruelty against animals. The struggle goes on, and by buying one of the t-shirts or hoodies within this category, you will be helping to raise much needed funds for the animal charities and rescues that are left to pick up the pieces long after any court hearing has ended.